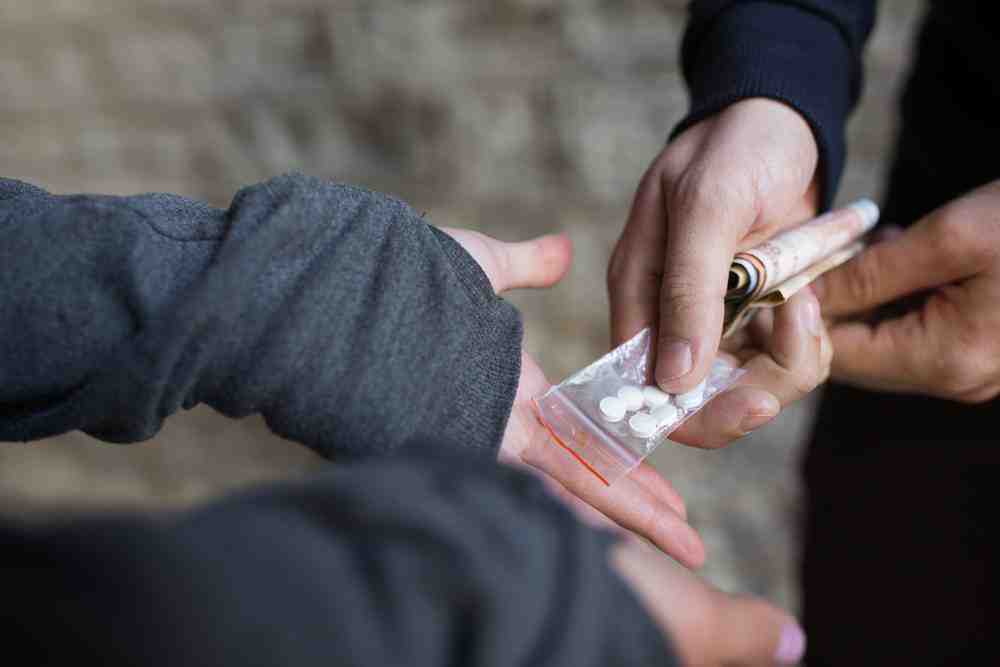 Street drugs are illegal in most places in the world today. For this reason, talk of it has had to go underground. A very effective way of going underground is the development of a secret street drug code language known and understood only by those who live in that world. In this way, people can talk about street drugs right in front of partners and parents without fear of them catching on.

A number of drug related street terms are now more numerous than can begin to be recorded or described. There is also nothing static about the slang for street drugs. It changes faster than fashion and prides itself on staying ahead of those who would crack the code.

Here is just a small snippet of this language with some descriptive terms where they are applicable:

Below is a list of common street drugs across the country.

Psychological Effects: A low dose can cause alertness, euphoria, increased motor performance and energy, as well as irritability, restlessness, and panic. High doses can cause brief psychosis, increased aggressiveness, and antisocial behaviors

Toxicology Detection: Slowly, about half is metabolized within 48 hours

Phenobarbital may be detected 4 weeks later

Psychological Effects: Like alcohol inebriation, but with greater euphoria and inhibition. Higher doses can lead to memory loss, greater impairment in judgment, paranoia and suicidal ideation

Physical Effects: Sleepiness, slurred speech, decreased respiration, and can lead to death. Tolerance develops quickly and danger of an overdose, especially when taken with another drug, is significant

Withdrawal Symptoms: Same as those of alcohol. Withdrawal can be life-threatening.

Withdrawal Symptoms: Withdrawal is life-threatening due to risk of seizures

Psychological Effects: Varies with dose and tolerance, but increased energy, alertness, and euphoria, as well as irritability and insomnia. High doses can cause psychosis, paranoia, and aggressive and antisocial behavior

Toxicology Detection: Occasional use, 1-3 days: Weekly use, persistently positive test: Heavy use, even 1 month after cessation

Toxicology Detection: Up to 7 days

Psychological Effects: Feelings of being disconnected from reality, visual distortions, increased strength and aggressiveness, may cause brief psychotic episode

Alcohol poisoning is characterized by the consumption of too much alcohol, too fast. It acts…

One reason people often give for taking drugs is that it makes them feel good.…

Many people see the problems that drug abusers have as strictly a social problem. They…