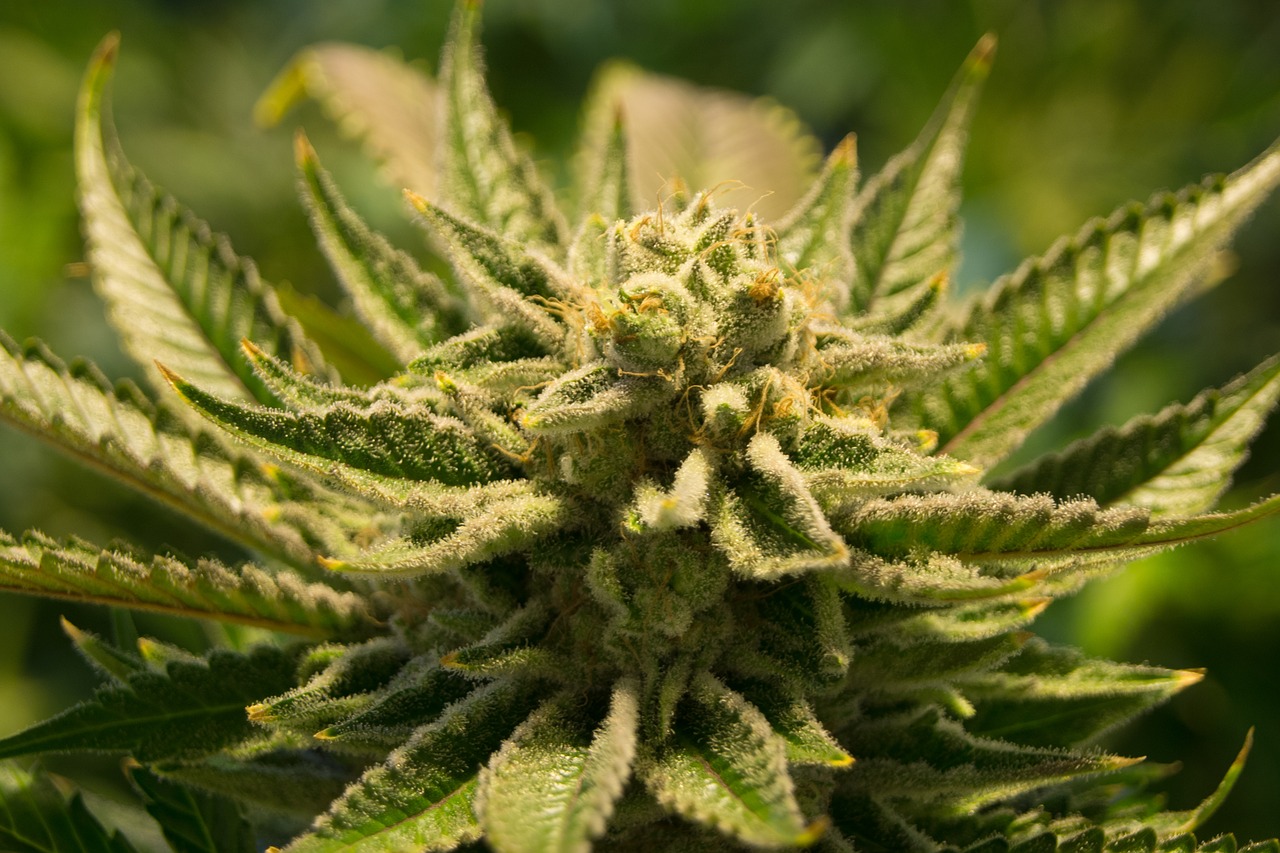 According to the UN’s estimate, 141 million people around the world use marijuana. This represents about 2.5 percent of the world population.

Among teens 12 to 17, the average age of first trying marijuana was 14 years old.

Data has shown that people high on marijuana show the same lack of coordination on standard “drunk driver” tests as do people who have had to much to drink.

Among teens 12 to 17, the average age of first trying marijuana was 14 years old.

Marijuana is a complex material containing 421 chemicals, 60 of which are only found in marijuana

600,000 Canadians have a criminal record for simple possession of marijuana

65% of people arrested for marijuana related crimes are for simple possession.

Approximately 50,000 Canadians are arrested each year for marijuana related crimes.

According to Drug Abuse Warning Network, or DAWN, heroin and morphine accounted for 51% of…