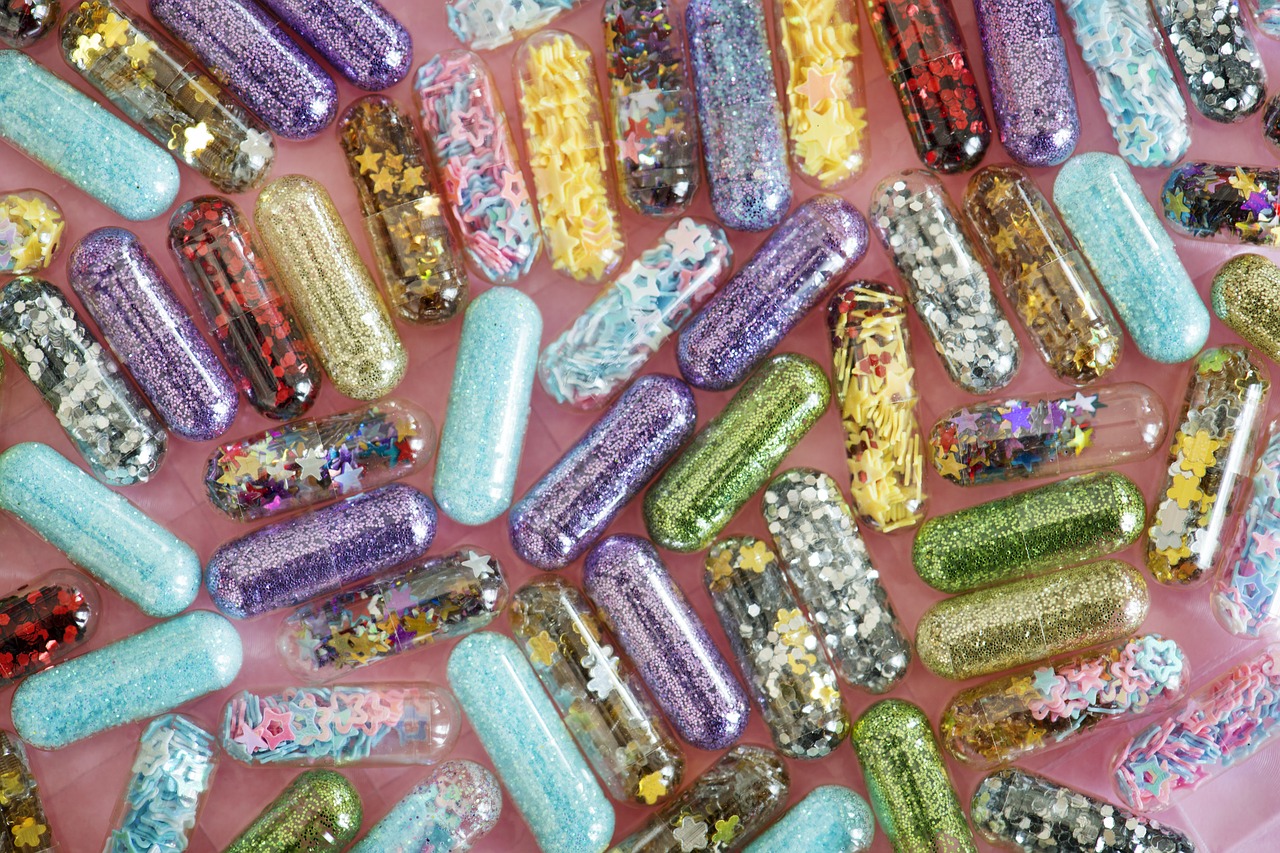 Research suggests that people who used ecstasy at least 25 times had lowered serotonin levels for as long as a year after quitting.

About 5.5% of 19-22 year-olds surveyed had used Ecstasy in the previous year.

The number of persons being admitted for treatment of primary MDMA abuse is increasing in Denver, Minneapolis/St. Paul, and Texas.

Most MDMA pills are produced in Belgium and the Netherlands, but there have been reports of attempts to establish clandestine MDMA labs in CEWG sites such as Minneapolis, San Diego, and areas of Michigan and South Florida.

According to the U.S. Sentencing Commission, only 5.5% of all federal crack defendants are high-level…

According to the UN's estimate, 141 million people around the world use marijuana. This represents…

According to Drug Abuse Warning Network, or DAWN, heroin and morphine accounted for 51% of…