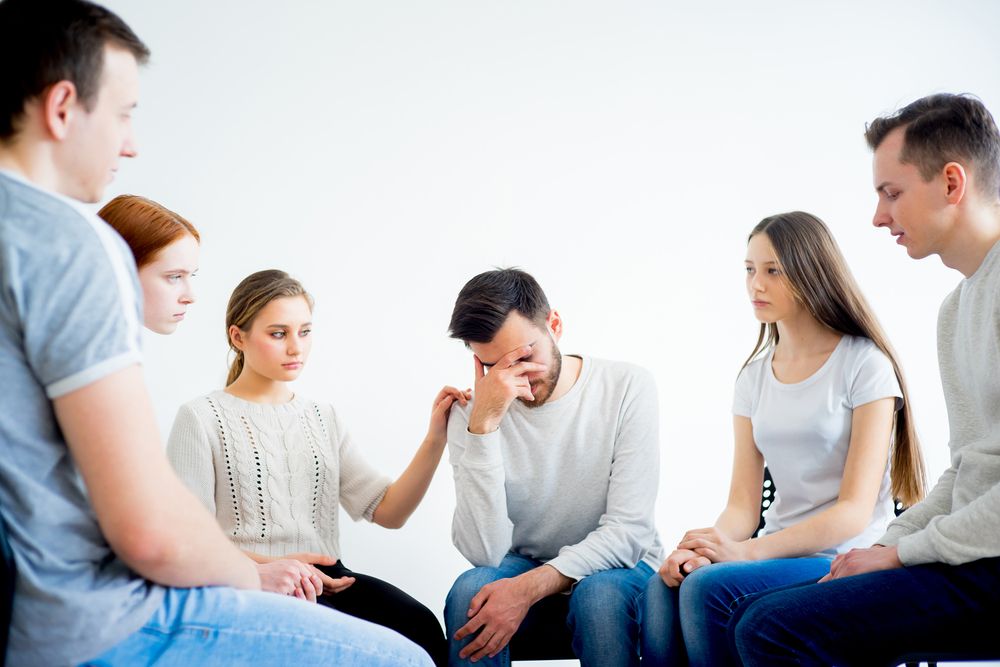 Drug rehabilitation programs have grown dramatically in the past 30 years. Drug abuse has become a major affliction in society today. No aspect of life is untouched by this epidemic. Crime and violence are the most obvious byproducts, but amorality, ruined relationships, aborted careers, endangered families, and ruined lives are no less serious and just as widespread. Drug abuse is treated in specialized rehabilitation facilities and mental health clinics. In the United States, there are more than 11,000 drug rehabilitation facilities. Drug abuse has a great economic impact, costing an estimated $67 billion per year. Drug rehabilitation can dramatically reduce the problem. There is a wide range of financial variables, levels of care, and philosophical differences among the various programs.

The goal of all drug rehabilitation programs is to educate the drug user to the facts about chemical dependency and the changes needed to live a drug free lifestyle. A variety of therapy can be included in any given drug rehab setting. Most drug rehabs provide counseling, behavioral therapy, lectures, group therapy, discussion groups, and other types of services to persons with drug use disorders.

There are different types of drug rehabilitation programs depending upon the severity and nature of the individual’s drug addiction. In all cases though, detoxification is only the initial step towards recovery. By itself, detoxification does little to change long-term drug use. Detoxification safely manages the acute physical symptoms of withdrawal associated with discontinuing the use of drugs. While detoxification alone is rarely sufficient to help addicts achieve long-term abstinence, for some individuals it is a strongly indicated precursor to effective drug addiction treatment.

Many behavioral drug rehab programs have been shown to help drug rehab patients achieve and maintain prolonged abstinence. One frequently used drug rehab treatment is cognitive behavioral and relapse prevention. In drug rehab, patients are taught new ways of acting and thinking that will help them stay off drugs. For example, patients in drug rehab are urged to avoid situations that lead to drug abuse and to practice drug refusal skills. In drug rehab, they are taught to think of a relapse as a “slip” rather than as a failure.

Cognitive behavioral and relapse prevention has proven to be a useful and lasting therapy in drug rehabilitation. Specific drug rehab approaches are associated with the particular drug rehab setting. The success rate of a drug rehab is a difficult thing to measure. Outcome studies seem to indicate an individual’s success will be determined primarily by their willingness to incorporate new concepts and ideas into their lives.

Drug addiction is when an individual is dependent on a drug. This can mean the…

There are many ways to keep your family and friends drug free. Every family has…